If you were unable to attend the live event, we have made a recording available below.

Hear the most current news and thoughtful insights on the following and more: Take an SAT or ACT Practice Test Online at Home We Send You a Practice Test

You’ll receive a physical practice test in the mail the week leading up to your online proctored practice test. We’ll also email you instructions for logging into the virtual testing room. 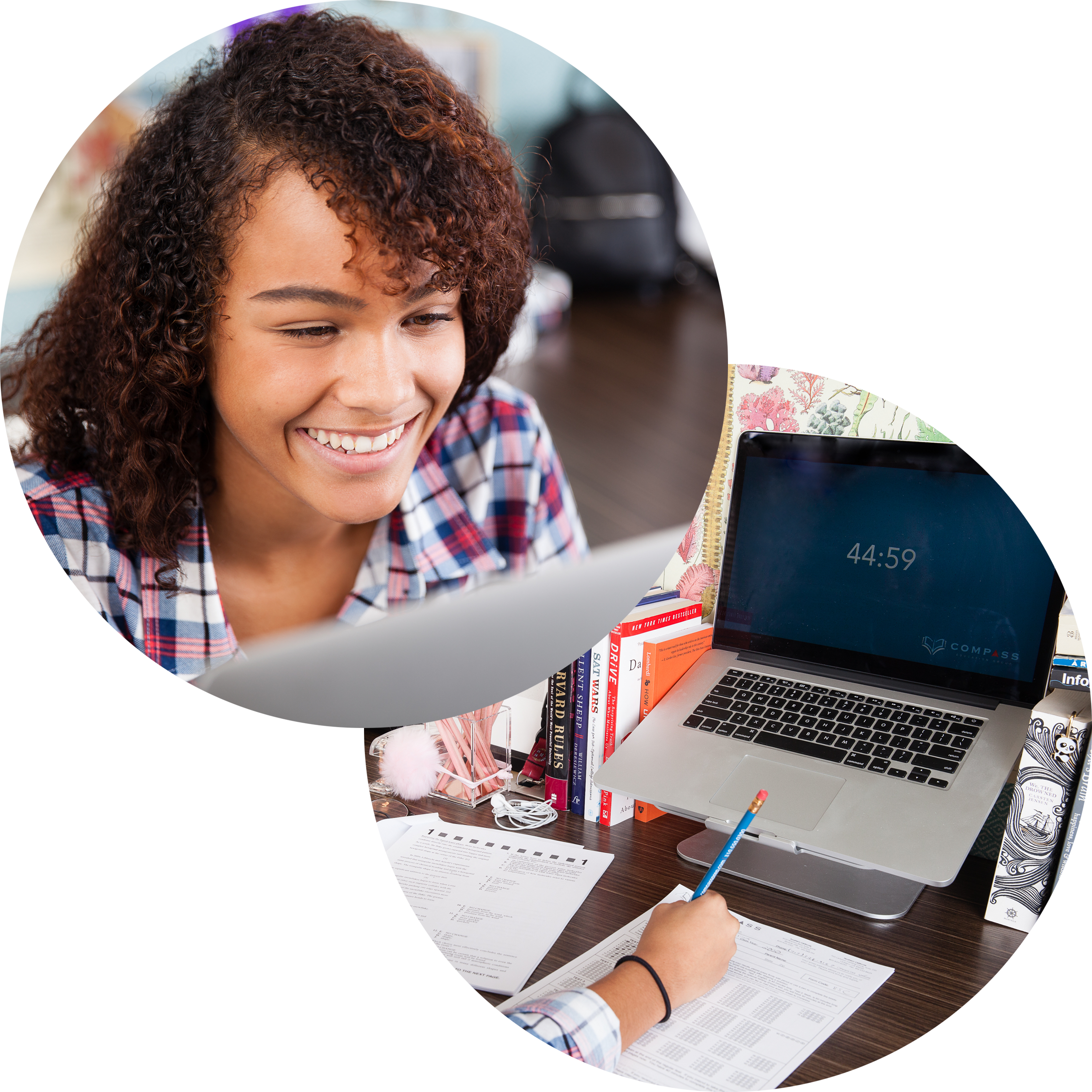 On test day, you’ll log into the online testing room and meet your proctor. He or she will greet you and begin the test. Move through the sections according to the proctor’s directions. 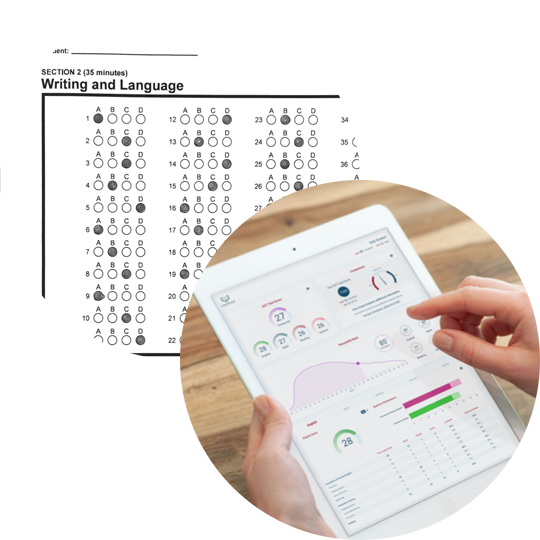 Send Your Test in for Grading

At the end of the test, your proctor will give you instructions to submit your test for grading. Once received, we’ll dismiss you and send your score report as soon as it’s available.

Schedule a consultation with a Compass Director

The members of our management team are leading experts in the field of admission testing. They personally lead every aspect of each student’s experience with Compass, including constructing an ideal program, collaborating with and supporting the tutors we select for you, and providing ongoing guidance all the way through your college applications. We welcome you to schedule an appointment with us to discuss your needs and a strategy for how best to proceed.